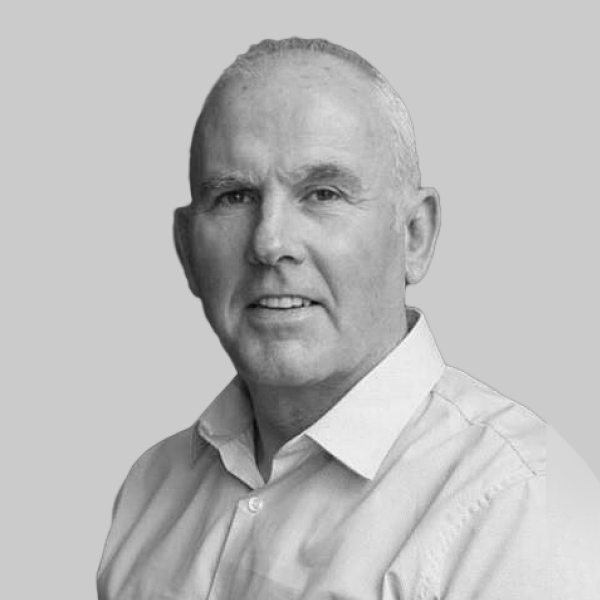 Before joining Frontline Recruitment Group Arthur was Group Chief Executive Officer of Collective Wellness Group (CWG) in 2017, the parent company and master franchise holder of US Brands Anytime Fitness, Orangetheory Fitness and Xtend Barre. In that role Arthur developed and drove the strategy to grow the group to 550 locations

Arthur began his career with Stakis Hotels in 1987 in the UK, which was acquired by Hilton International in 1997, and he was involved in the acquisition and growth strategy of the company, contributing to the acquisition of both LivingWell UK & Viva Health clubs before relocating and becoming the Vice President of LivingWell Australia in 2002. In that role Arthur was involved in the rapid development schedule for the stand-alone, luxury full-service health clubs and spas located across Australia. Following the successful sale of the division, in 2006 Arthur returned to the UK as Operations Director of LA Fitness, UK, and was promoted to Chief Operating Officer until 2015.

In late 2015 Arthur returned to Australia as the Chief Executive Officer of Anytime Fitness.

[ess_post]
Back to the team

We know you’ll have a few questions, we’ve covered a lot of them here

Ready to build your own business?